“Generative Adversarial Networks” (or GANs for short) is a fascinating approach for training neural networks.

It sounds really complicated but it isn’t.

Let’s talk about it.

A GAN has 2 parts: A generator and a discriminator.#

Let’s understand it better through this example:#

Here are some of the rules:

The discriminator easily detects the fake photos generated by the generator. 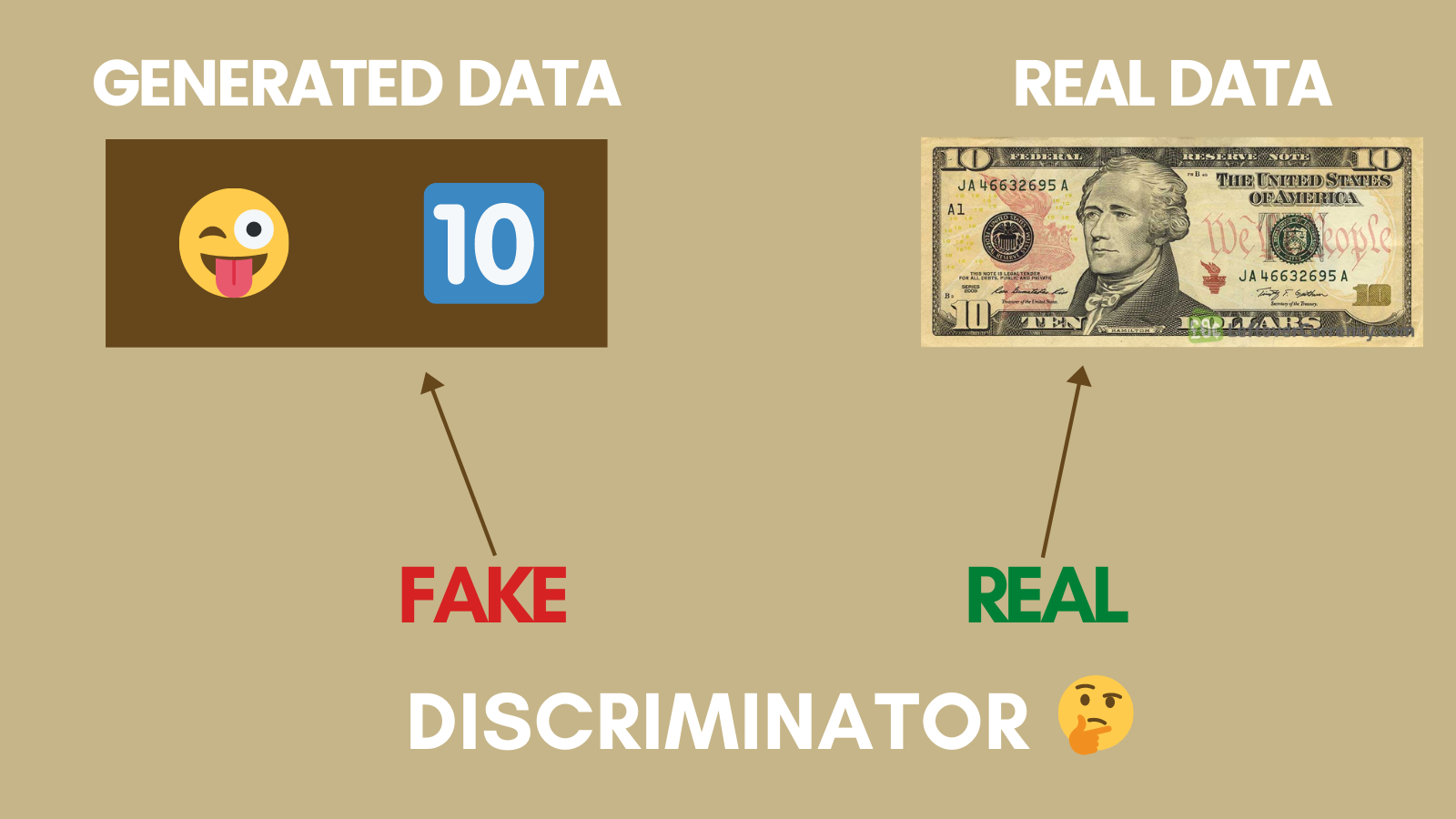 Now the generator makes an image that is slightly “less fake” than the previous ones.#

The discriminator still correctly detects that it is a fake but it’s getting tougher every time. 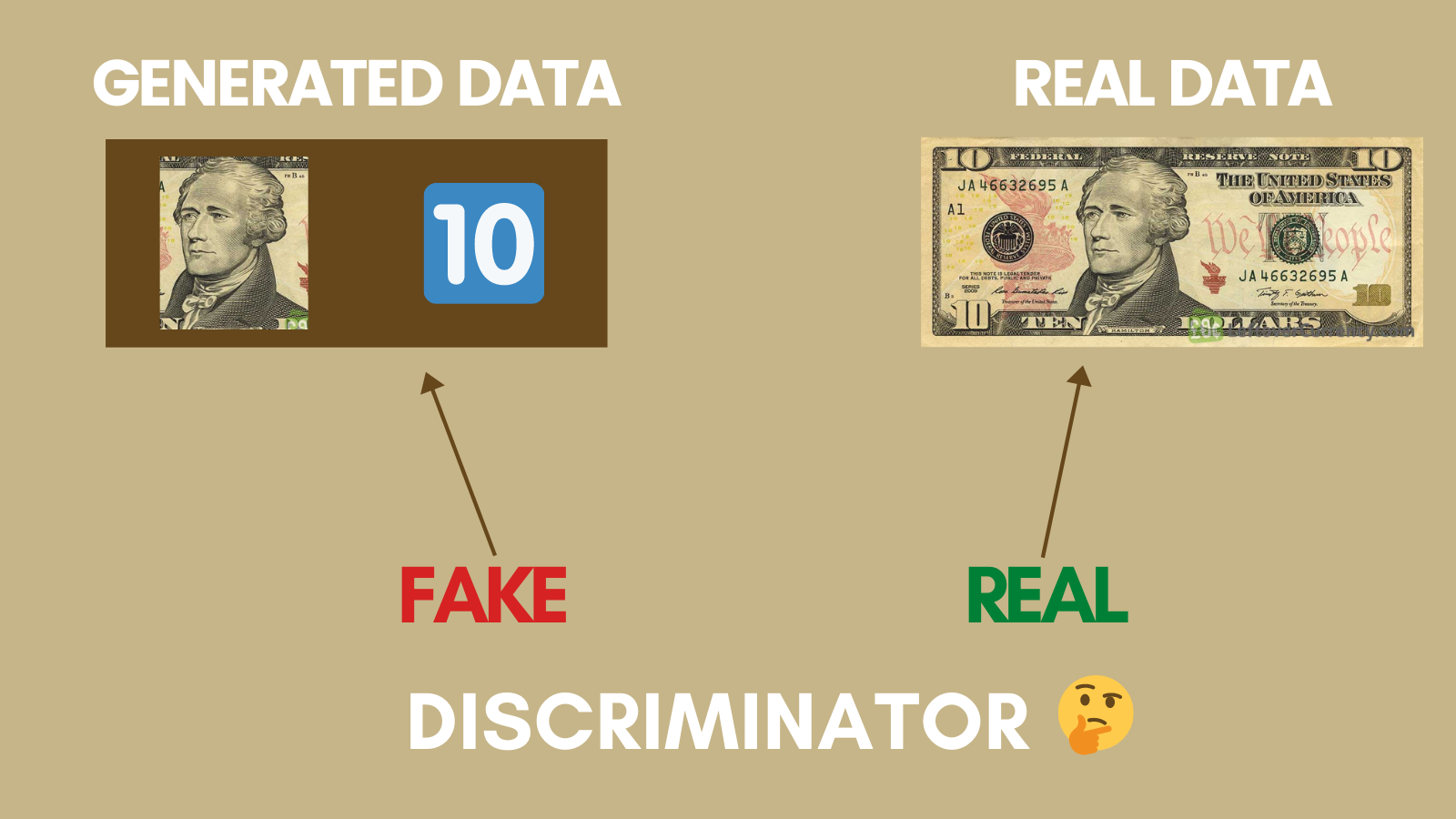 Now, the generator has started making images that are really * really * close to real images.#

The discriminator is fooled and it loses a point. 😢 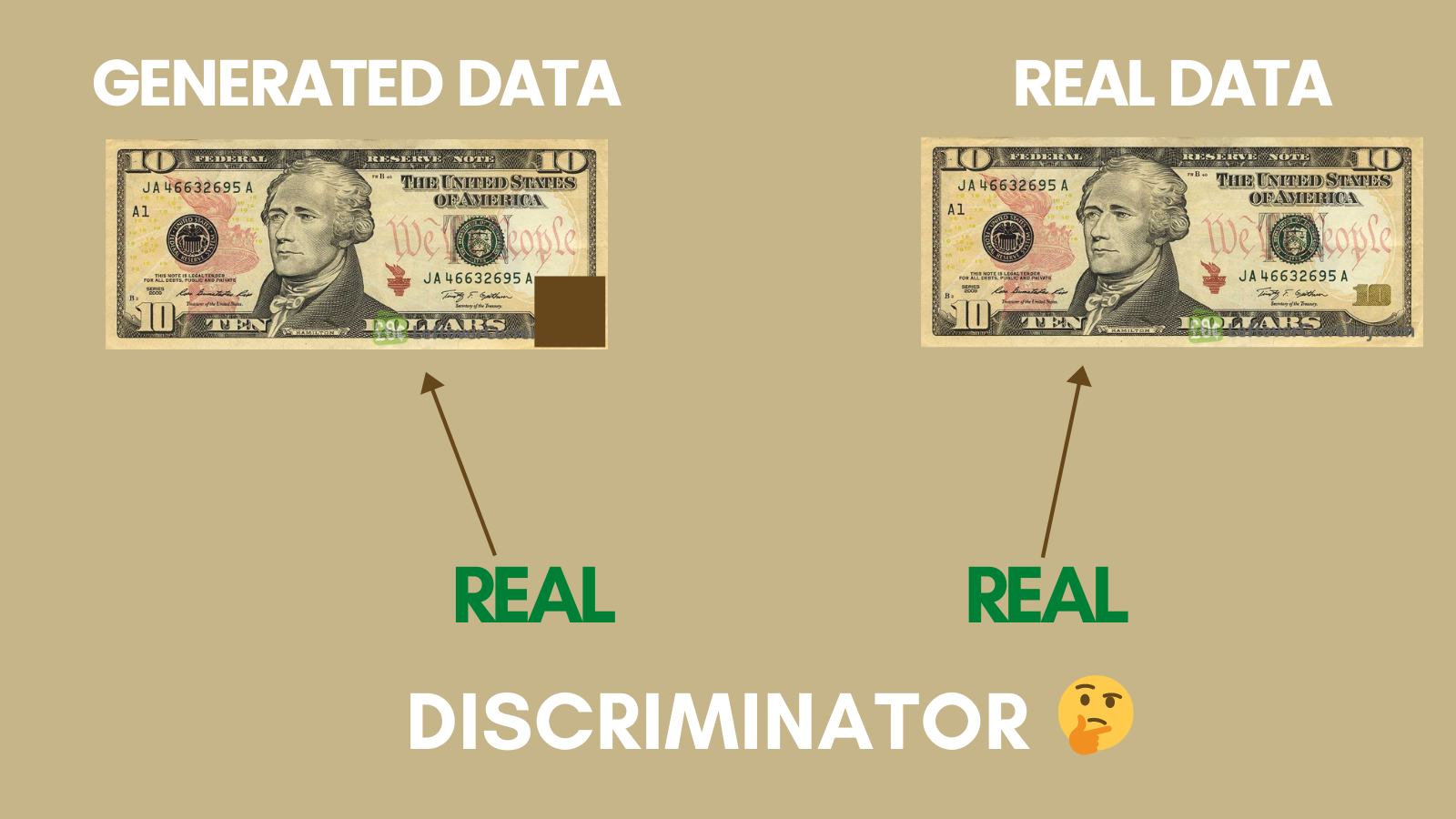 GANs can also be applied in NLP (Natural Language Processing).

In fact, that is how GPT-3, one of the world’s largest neural networks, was trained on text data.

I’m planning on exploring more topics in machine learning through these blog posts.